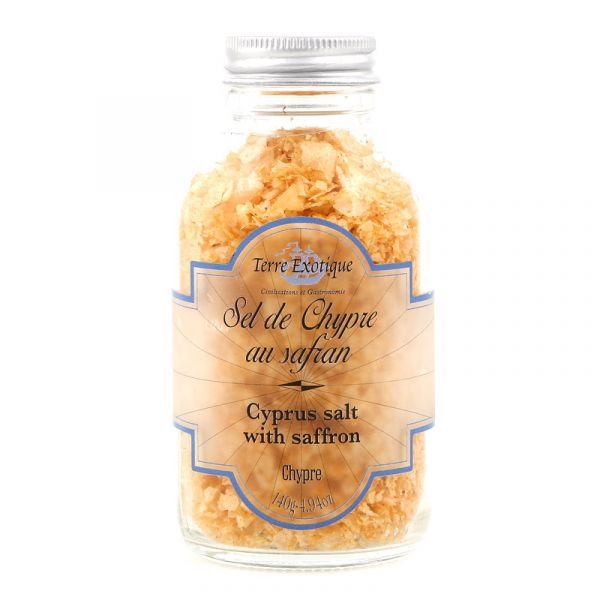 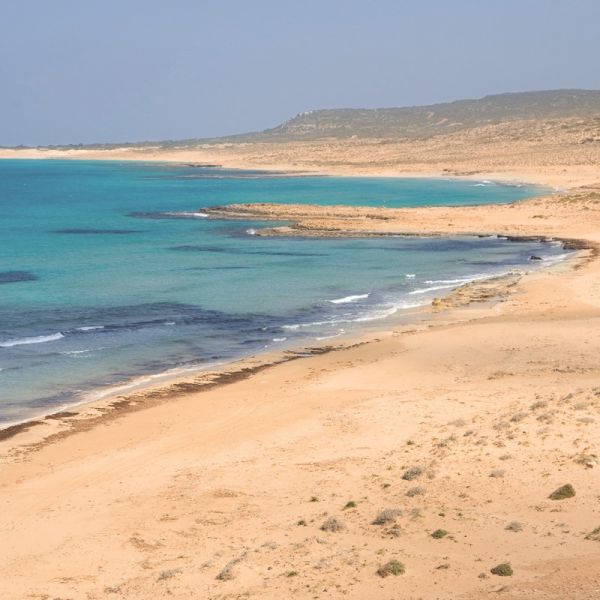 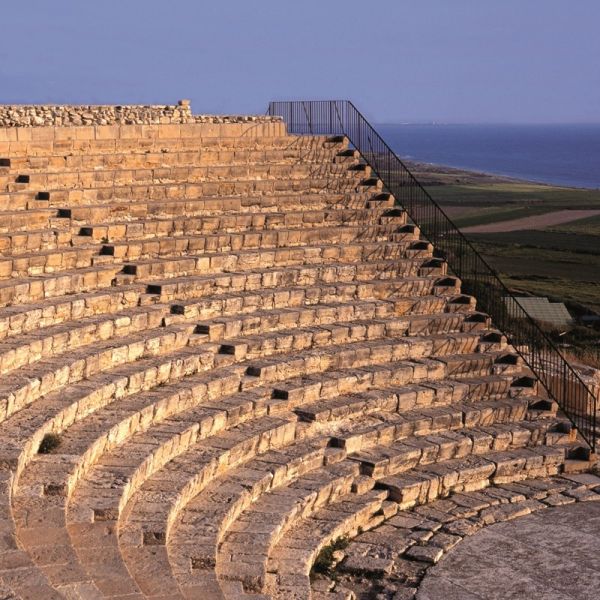 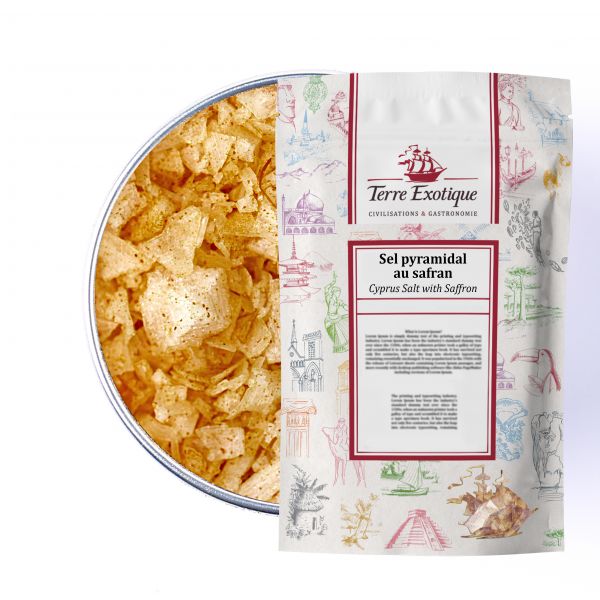 These pyramid-shaped salt crystals from Cyprus will bring a delicate crunchy hint of saffron to pan-fried crayfish, mussels in a cream sauce, fish “en papillote” and white asparagus.

This pyramid-shaped salt has been collected since Ancient times in the salt lake of Larnaka, in Cyprus. In the 12th century, at the time of Guy de Lusignan, King of Cyprus and Jerusalem, the annual salt production totaled 3,000 tonnes which is why Larnaka was called Salina.

This salt is one of nature’s small miracles. During crystallisation, these crystals take on an amazing pyramid shape. This salt has been delicately flavoured with saffron, making it a pure delight with pan-fried crayfish, mussels with a cream sauce, fish “en papillote”, and white asparagus.

Its super light crunchy texture will bring a poetic touch to your cuisine !