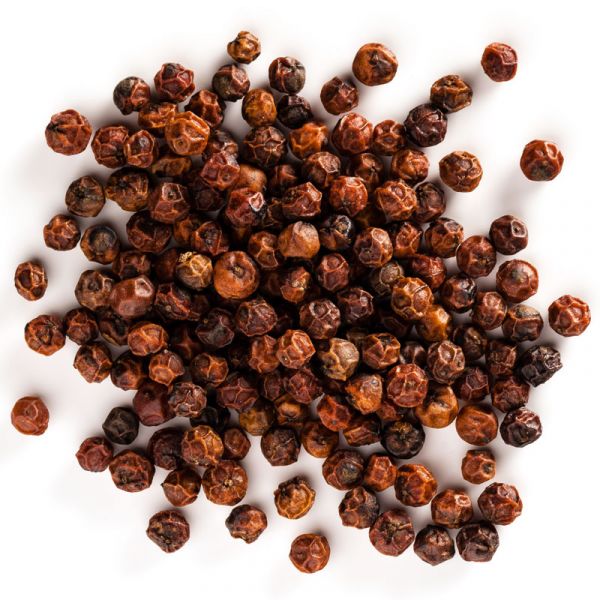 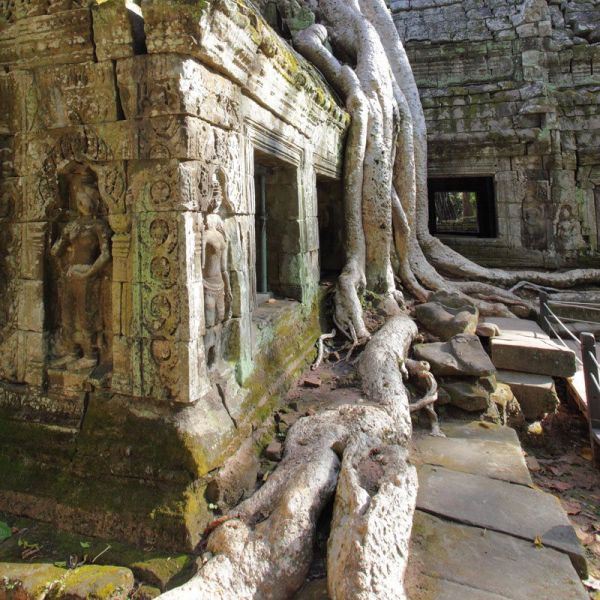 The fruity and floral notes of this pepper prompt scents of fruit compote releasing flavours of vanilla and candied citrus fruit. Perfect for all your fish, shellfish and poultry dishes.

Red Kampot pepper is obtained by picking the red berries when fully ripe just before they start to rot on the plant. Red Kampot pepper is sharper than the Red Phu Quoc pepper. The two peppers have a different method for fixing their red colour. On Phu Quoc island, the red pepper is dried for a longer time in the sun. In Kampot, just after the red berries are picked, they are soaked in boiling water and then immediately plunged into iced water.