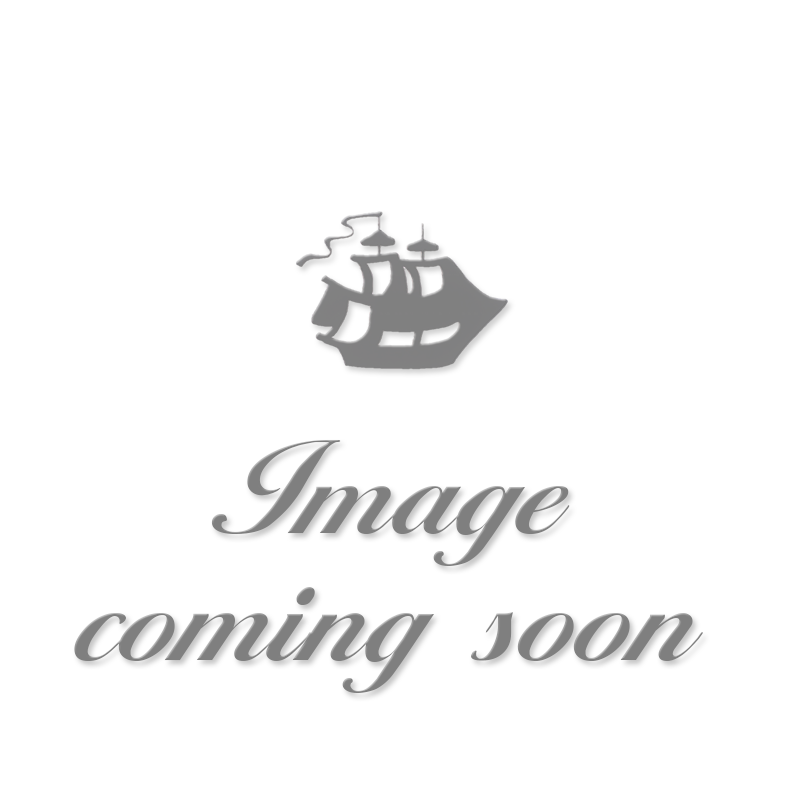 Oregano is one of the most widely used herbs in Italian cuisine. However, until as late as the 1950’s, “origanum vulgare” was unknown in Northern Europe and then became popular with the boom of pizzerias and Italian restaurants in Europe.

The word oregano comes from the Greek “oros ὄρος” which means “mountain” and “ganos γάνος” which means "brightness". There are about thirty species of oregano which grow in Europe and are all harvested in the summer.

Best added at the end of the cooking process to preserve the aroma.