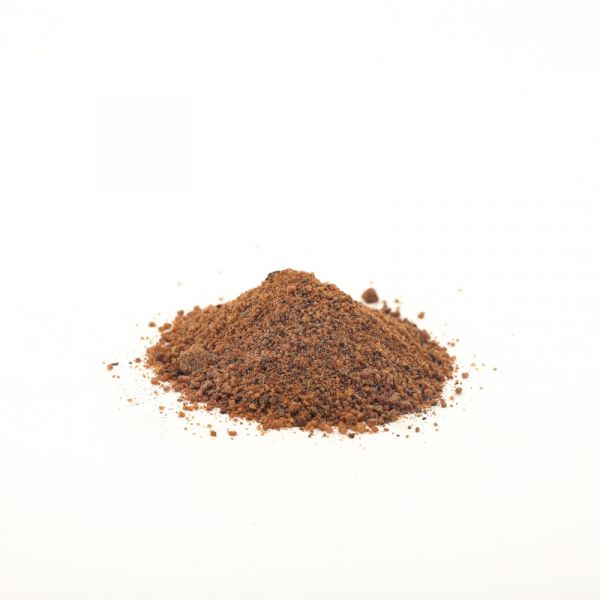 On course for Sri Lanka. Fruit of the nutmeg tree, nutmeg is wrapped in a thin coat which is mace. Grate nutmeg or chop mace to enhance your mash, vegetables and even Port !

That is how New York was exchanged!