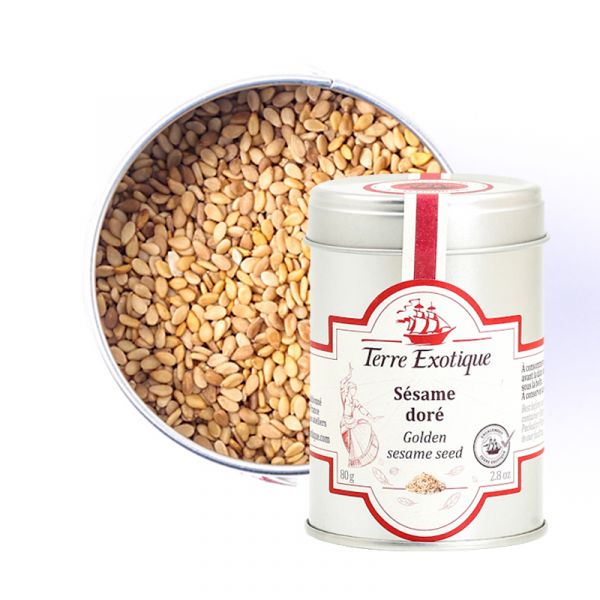 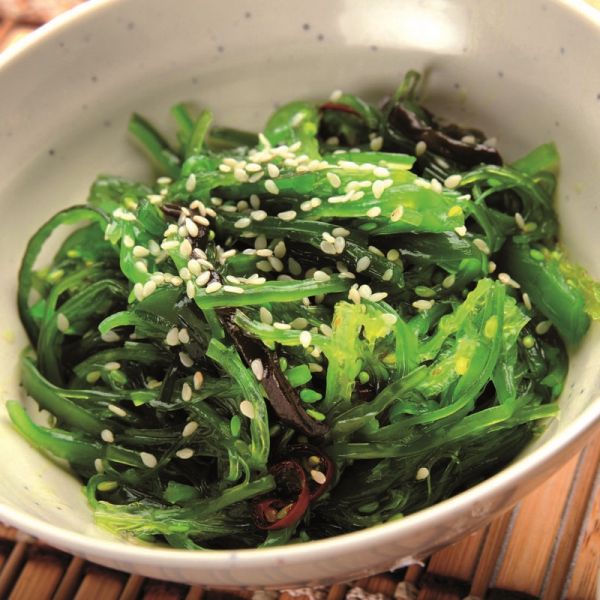 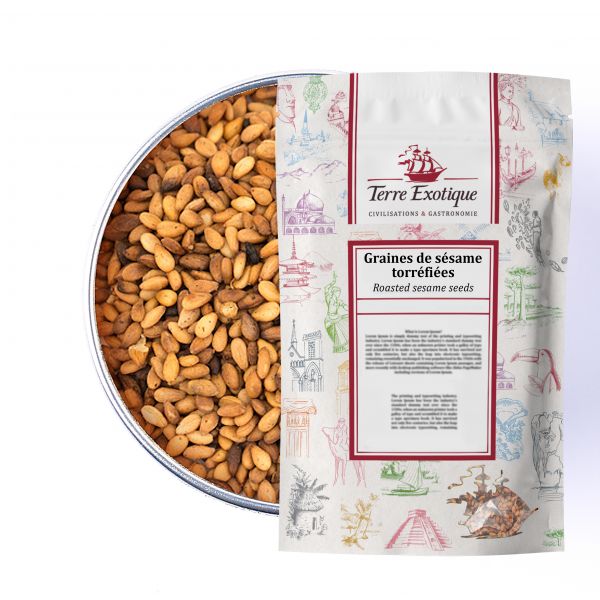 Originally from tropical Africa, sesame was then introduced to Lebanon. Once roasted, it releases notes of hazelnut which will enchant breads, fish, avocados, mangos and roast apples.

Once harvested, sesame seeds are oven-roasted for 15 minutes at 220°C.

The Sesamum indicum plant originally comes from Africa and more specifically from Ethiopia. It was introduced 3,000 years ago to Sumer (a vast plain in Iraq between the Tigris and Euphrates Rivers) and Mesopotamia.

According to the Assyrian legend, when the gods met to create the world they drank wine made from sesame seeds.

"Open Sesame!" the words used by Ali Baba in the Arabian Nights refer to the husk of the sesame seed which opens when ripe.

There are traces of sesame in the Egyptian Ebers papyrus (1150 BC). As early as 700 BC the Turks used sesame to make oil. The African slaves introduced the plant to America in the 17th century by bringing seeds with them.