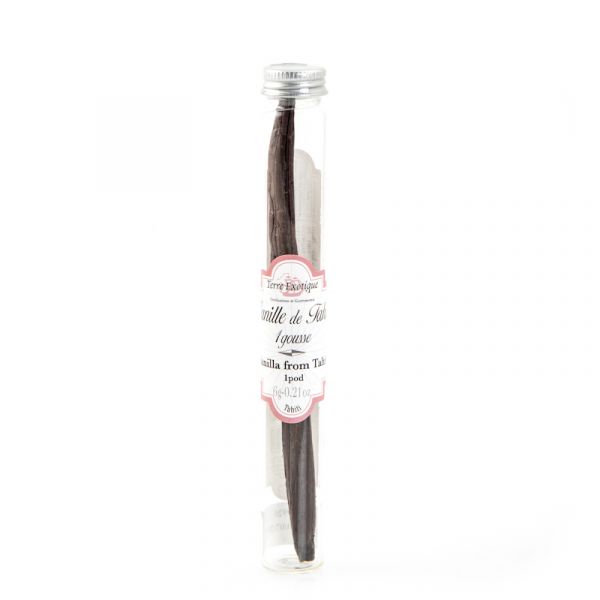 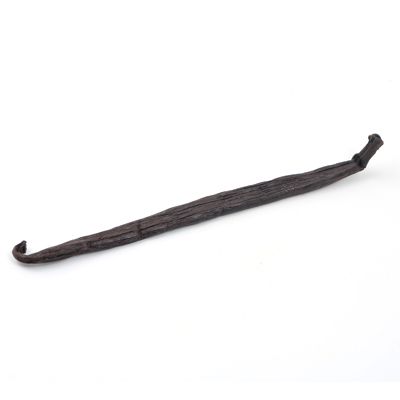 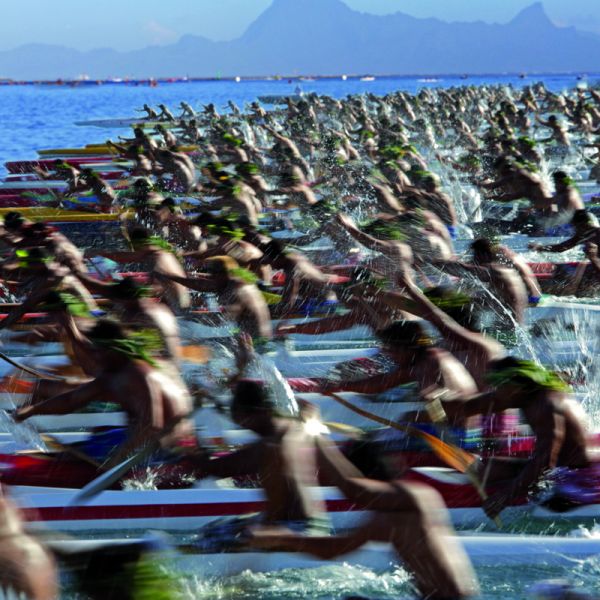 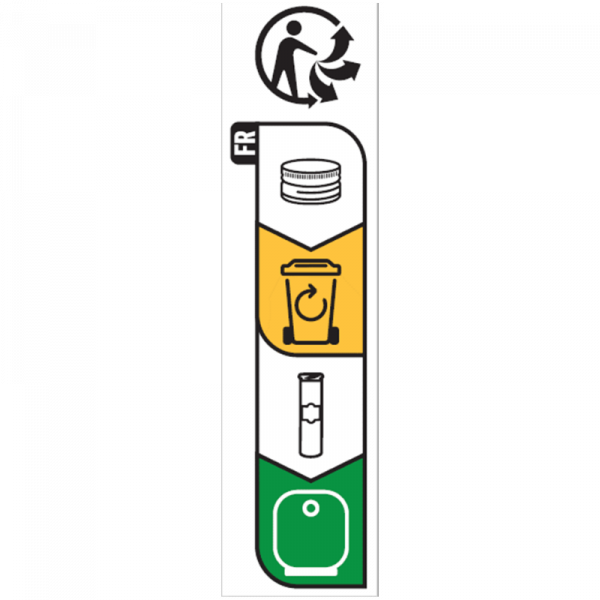 This pod is plumper than bourbon vanilla and it has a stronger anise aroma and a charactertistic smell of prunes. Use it in both sweet and savoury dishes.

As low as €17.95
Details
More Information
Reviews
Details
Delight in the surprising anise aromas of Tahitian  vanilla
Tahitian Vanilla, although not as well-known as its cousin from Madagascar, has truly surprising aromas of anise. This pod is plumper than that of bourbon vanilla and its flesh has a distinctive scent of prunes. Use it in both sweet and savoury dishes.
Tahitian Vanilla, fleshy full bodied and strong aromas
Vanilla Tahitensis, a botanical creation from Polynesia
Vanilla tahitensis or Tahitian vanilla comes from the crossing of two species. Between 1848 and 1850, vanilla aromatica and vanilla fragrans, were introduced to Polynesia. After many successful experiments, vanilla tahitensis was born in the Windward Islands.
This orchid grows at the heart of humid valleys, in humus rich soils where it thrives under shades, or under acacia trees from which it absorbs succulent juices.
A late harvest produces fleshy full bodied vanilla pod.
Polynesia vanilla is three to four times plumper than Bourbon vanilla planifolia. One of its distinctive features is that it is indehiscent, which means the bean does not split open whilst still on its creeper. That is how it maintains its strong flavour and aromas.
It is harvested three months later than vanilla planifolia.
Tahitian Vanilla aromas - a mix of strong anise and warm caramel
Vanilla Tahitensis from Raiatea, known as Tahitian vanilla, is plumper, shinier, fleshier and fuller bodied than bourbon vanilla. As it is indehiscent (does not split open when ripe), it keeps its strong aromas for a long time. It has amazing aromas of caramel and anise, and its flesh smells of prunes. Its heady scents release surprisingly subtle floral and buttery notes. It is highly cherished and prized by the world’s most renowned chefs.
Recipe ideas for Tahitian Vanilla.
It notes of anise make it perfect for both sweet and savoury recipes. Its flavour will enchant all your creams, egg custards and tropical fruits as well as your fish or summer salads.
Gourmet desserts with Tahitian vanilla
• Pineapple, Coconut and Tahitian vanilla cake.
A quick and easy cake recipe for dessert or afternoon tea. The tropical mix of pineapple, coconut and Tahitian Vanilla will bring sunshine to your palate!
• Traditional Bordeaux cannelé cakes with Tahitian Vanilla.
Scrape the seeds from your vanilla pod and place them in a saucepan with milk to infuse. Any Bordeaux cannelé fan will tell you that Tahitian Vanilla is the perfect vanilla for this traditional little French cake!
Savoury style Tahitian Vanilla
• Papaya salad with white beans and Tahitian vanilla.
Try out this interesting salad. Ingredients: papaya, tomatoes, cooked white beans, parsley, vanilla seeds mixed with olive oil for seasoning. Add any salt and pepper of your choice!
• Monkfish, crunchy fennel and Tahitian Vanilla butter.
Make a tasty flavoured butter with the seeds from Tahitian Vanilla. Gently cook the fish and the sliced fennel. The anise notes of the fennel and Tahitian Vanilla will enhance your monkfish.
Tahitian Vanilla arrived at the heart of Polynesia in the mid-19th century
In 1848 admiral Hamelin imported Vanilla aromatica plants to Tahiti. Two years later, admiral Bonnard followed in his footsteps and imported Vanilla fragrans plants. These two species were crossed giving rise to Vanilla tahitensis, which was initially grown in private gardens.
Large scale production started in 1880 mainly in the mountainous islands, protected from the wind, with an exceptionally warm and humid climate and gentle breezes from the tradewinds.
This vanilla is grown on Raiatea island, part of the Society Islands. This sacred island is the cradle of Polynesian people and culture, where the first Maoris arrived in great ocean-going canoes more than 2000 years ago.
Tahitian Vanilla requires great care and attention
Vanilla production requires great patience, care and dedication.
The plant flowers between June and October, stimulated by the cool austral winter. Did you know that the flowers only live for a few hours? This means that they must be pollinated by hand very rapidly and efficiently. If the work is done properly each flower can give rise to a vanilla pod.
After growing for nine months, after the "marriage" has been carried out manually, the ripened pod is carefully picked, dried in the shade until it goes brown, left out to sweat in the gentle morning sun, before being rubbed for a long time. What a life!
More Information
Reviews