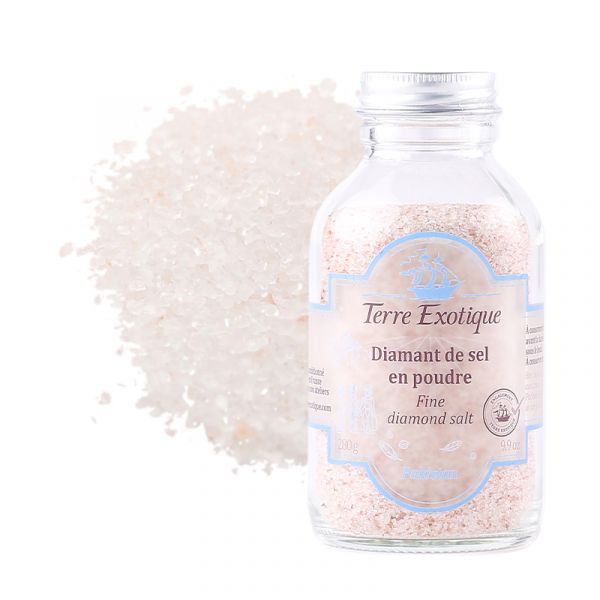 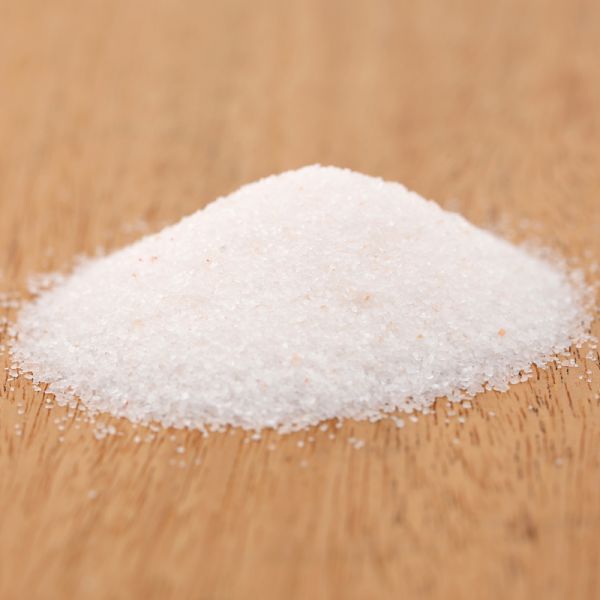 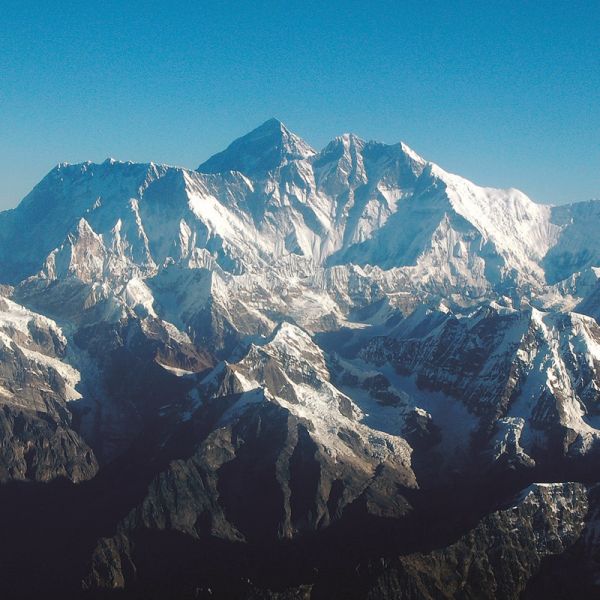 From the Khewra mines at the heart of the Himalayas, this diamond salt gets its colour from its iron content. Very pure, dry and without iodine, it is the ideal companion for your salt mill. It will delight your dinner table and season all your dishes.

Jewel of the Himalayas !

The story of diamond salt all started 200 million years ago. The Himalayan mountain range was formed from the collision of the Indo-Australian and Euroasian tectonic plates which caused the Tethys ocean, which separated them, to disappear. The slow evaporation of this ocean left behind these pink salt crystals, rich in minerals and nutrients.

In around 350 B.C. Alexander the Great was the first to bring this precious salt from Kashmir to Europe. In Ancient times it was reserved only for the gods and emperors.

These salt sea crystals are collected by hand from the salt mines of Khewra, at the heart of the Himalayas. They are often called rock or diamond salt and are totally unpolluted, unrefined, without additives and are readily absorbed by the body. To this day these mines still contain 600 million tons of salt!

The purest salt in the world.

This salt is not quite as salty as fleur de sel and is slightly drier so it’s perfect for salt mills and its neutral taste goes with all your dishes. It ranges from pink to red depending on its iron content. Salt of the earth, it contains no iodine and is said to be one of the healthiest salts you can consume.

Its colour and shape make it a true gem for your dinner table.