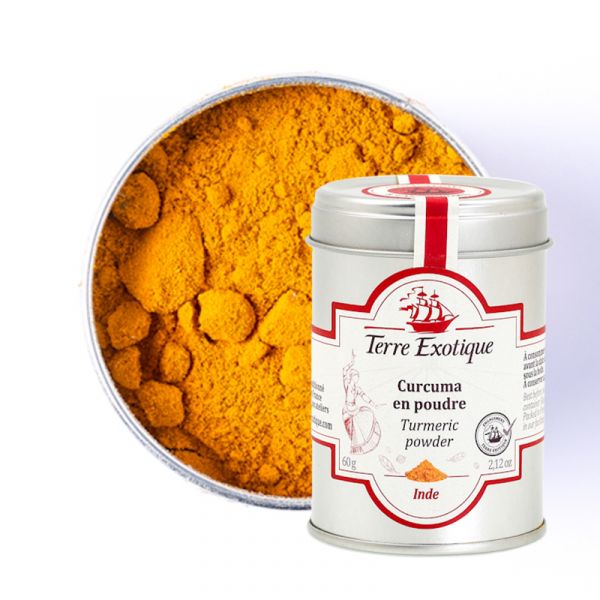 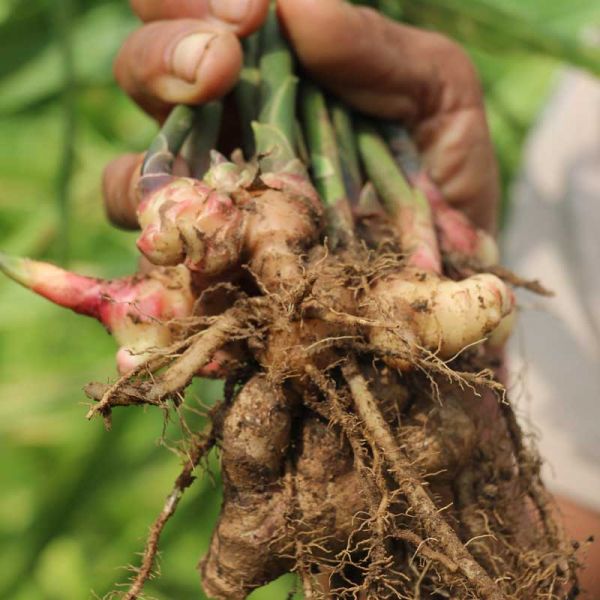 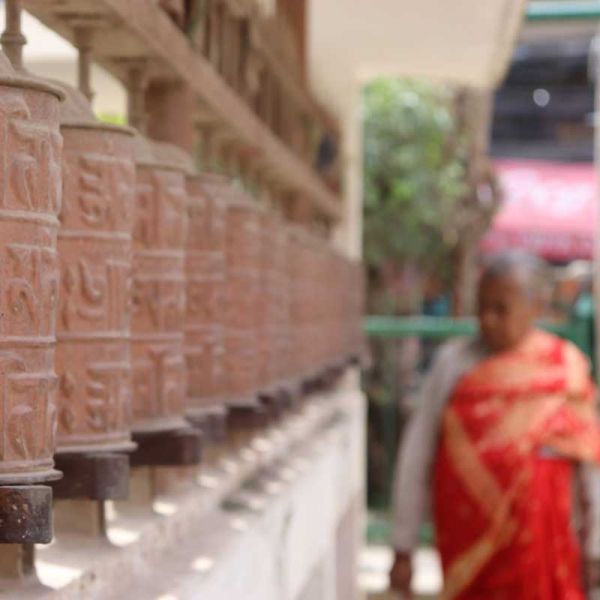 Turmeric is a tinctorial plant with a light peppery taste, musky and slightly acrid. In India, turmeric is a sacred spice, a sign of good news. An essential ingredient of the famous French bouillabaisse fish soup, turmeric will enliven all your meat and fish dishes, stews, and even bring a smile to your face !

Turmeric is used as a spice, and is widely used in spice mixes like curry or masala and is also used as a food colouring and in olden times was used as paint. It comes from Sud-East India, and is grown widely in Asia and Africa.

Turmeric is wonderfully yellow-orange rhizome, with peppery musky aromas. It comes from a tropical plant from the same family as ginger.

Its goes through many long stages, once it has been cleaned and cut, it is boiled to remove the skin and then peeled, dried and ground to a powder.

In La Réunion, this local saffron is essential for all caris, and fragrant traditional dishes, where it shines not only by its powerful colour but also by its health benefits.

This turmeric from Madagascar is harvested from July to October by the Bezanozano people. "Tamotamo" in Malagasy means turmeric. It is traditionally used on the island to spice up rice pudding or the local flan "koba" made of banana puree and rice flour.

Turmeric is used in many spice mixes in Indian, West Indian, Nepalese, Thai or North African cuisine: curry, tandoori, vadouvan, colombo, ras-el-hanout. In Ancient times it was traded on the spice route between the West and the East.